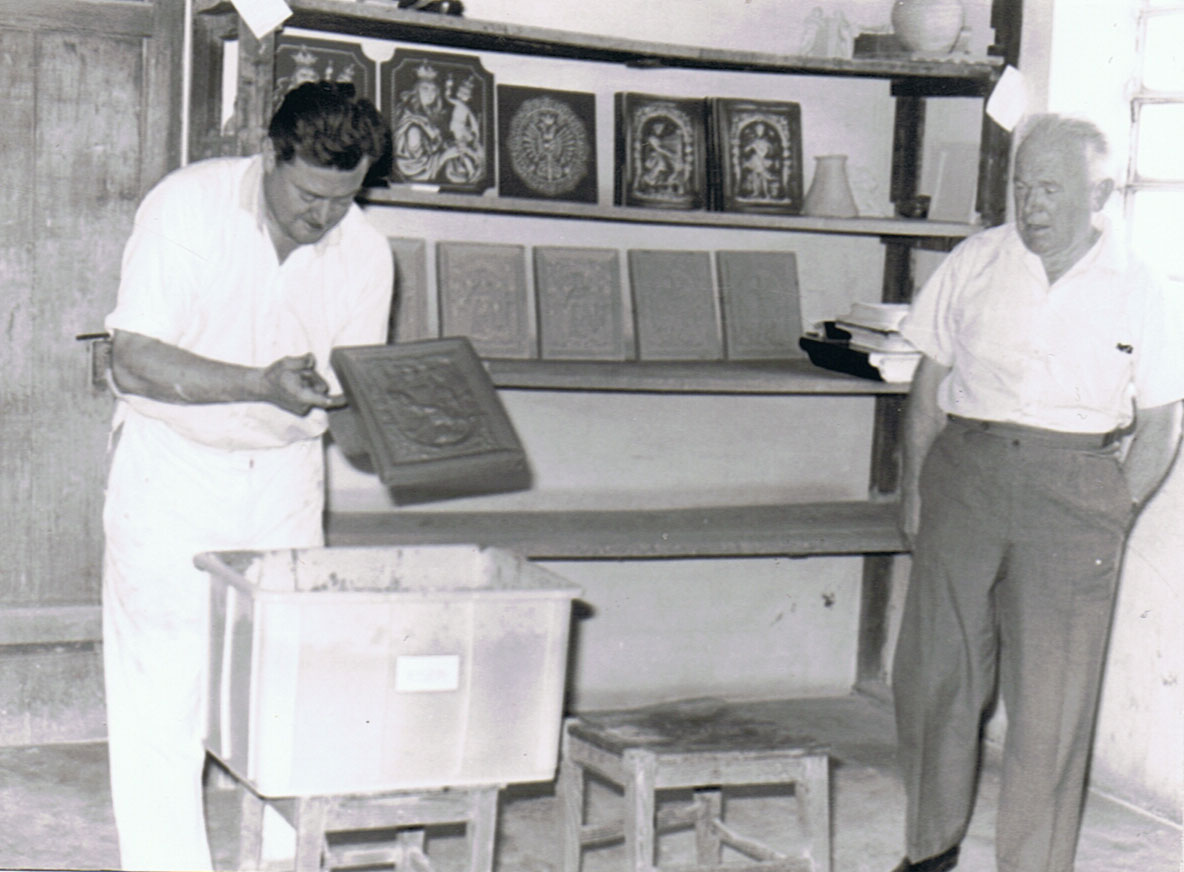 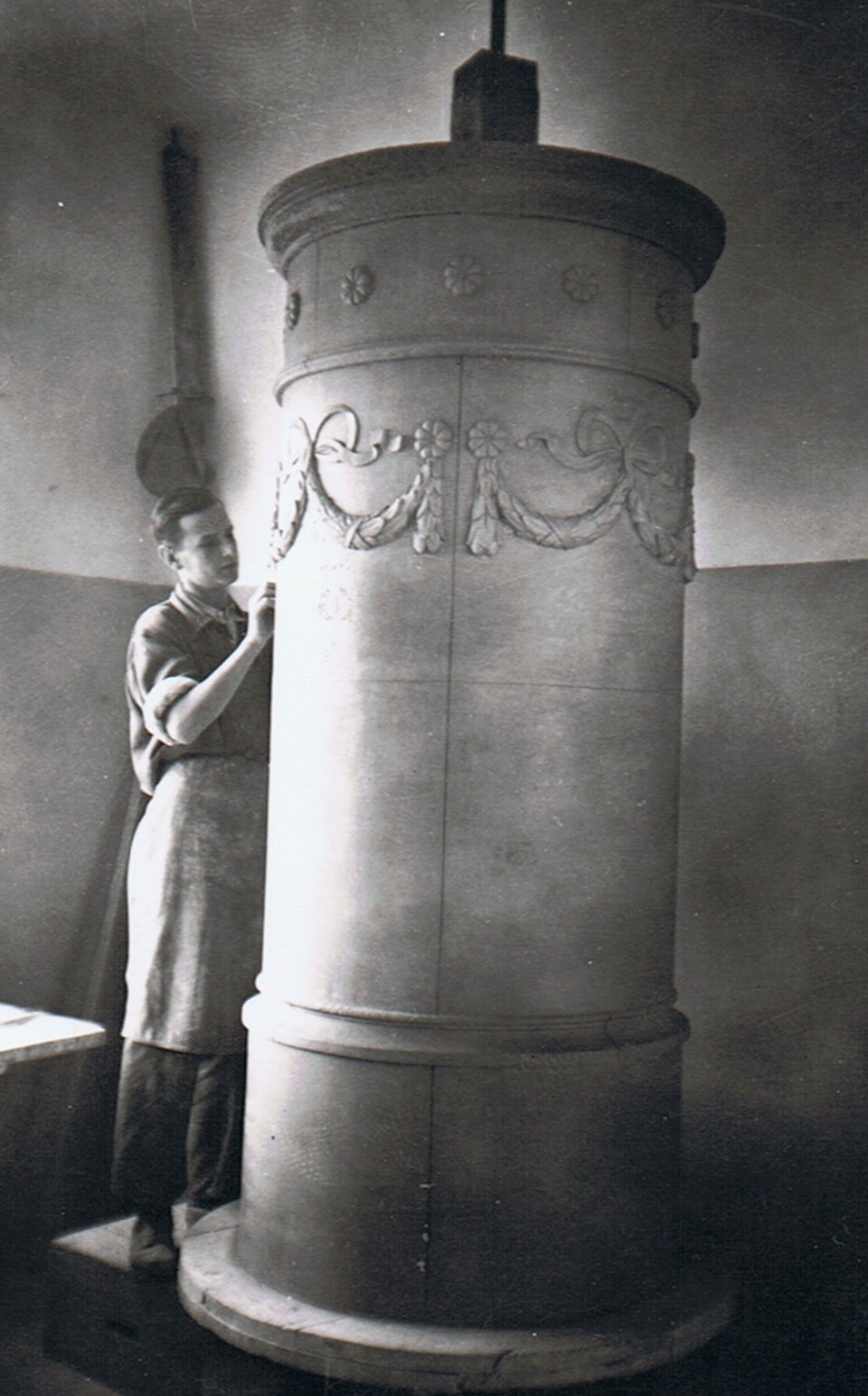 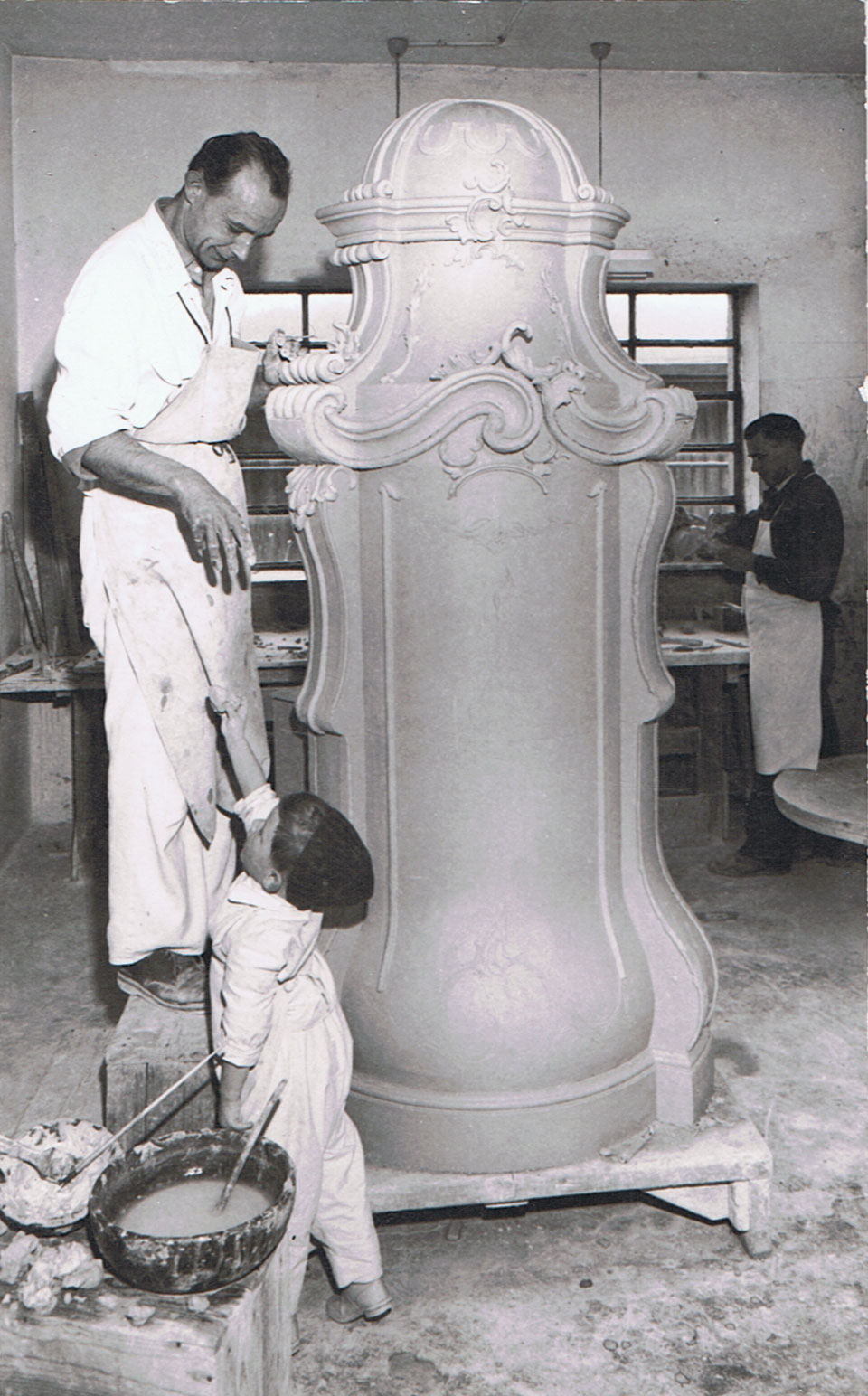 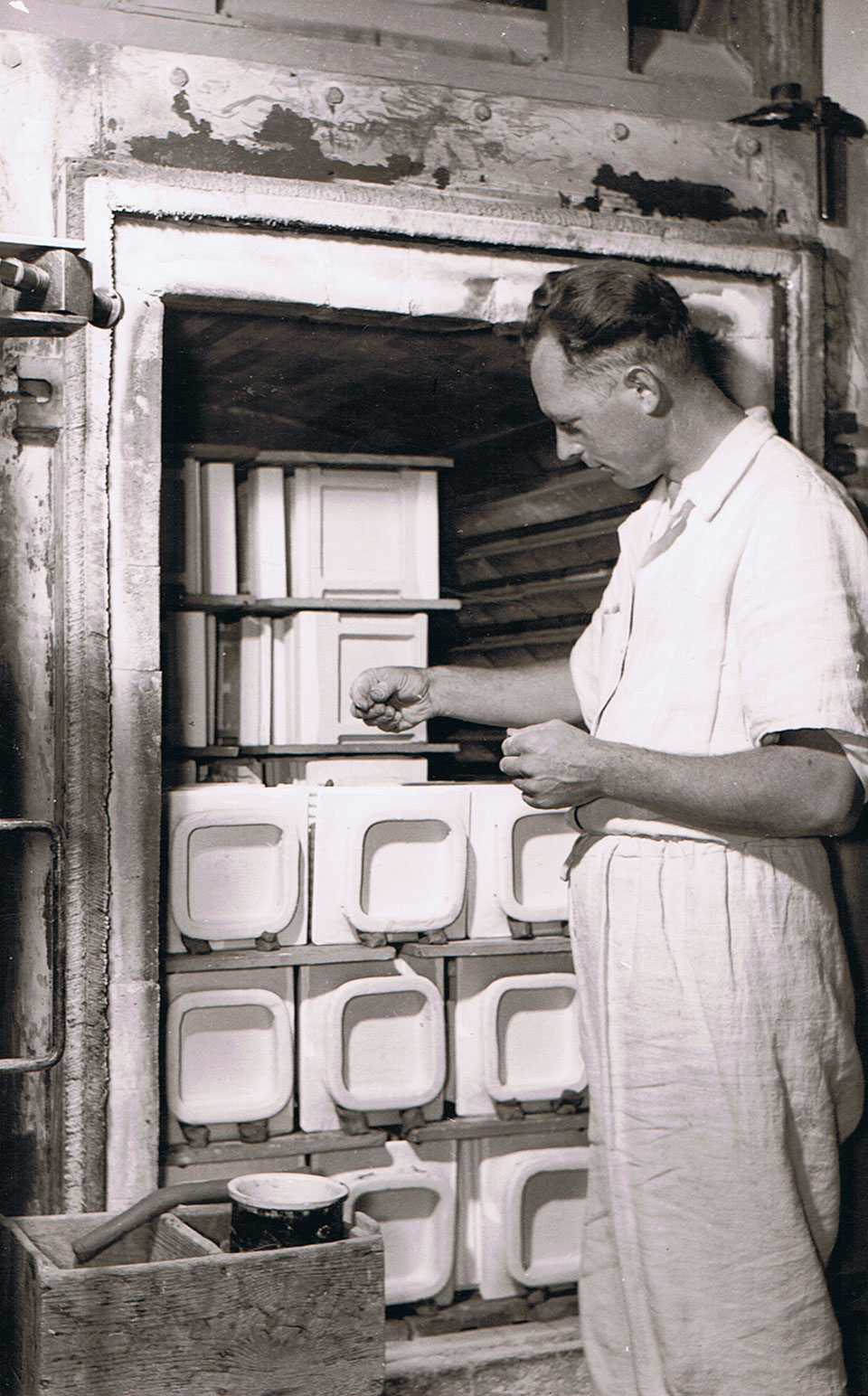 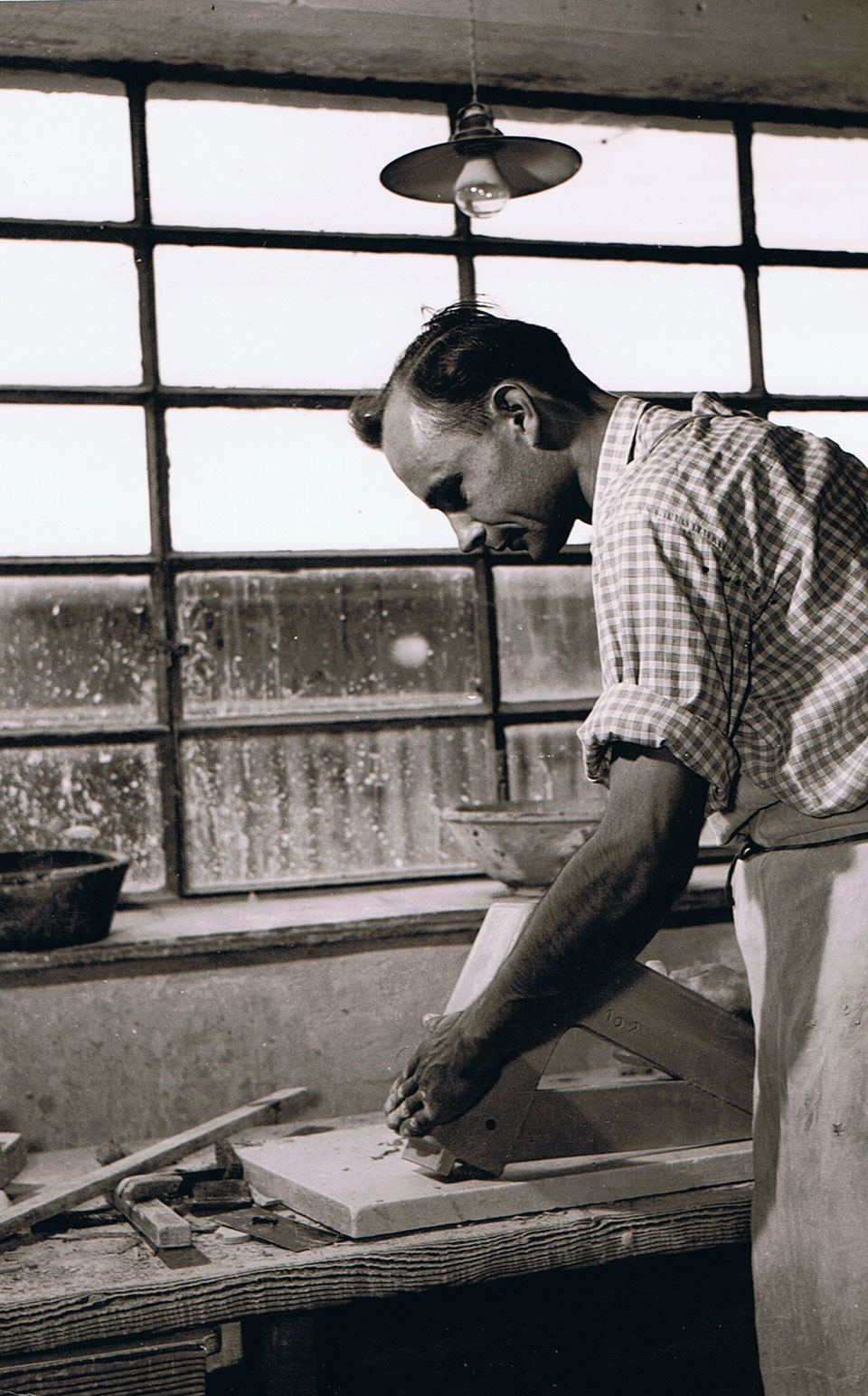 In the year of 1927 he established the company “Keramische Werkstätte Angermayer” in Eberschwang.
Since this time on the company produces tiled stoves in craftmade unit production, manufactured to customer´s specification in colour and design.

After absolving an apprenticeship as a ceramist his son Hugo Angermayer worked at different companies in Germany, Italy and the Switzerland until his takeover in the year of 1969.
In his leadership the Keramische Werkstätte Angermayer became a leading company in producing handcrafted stoves.
Besides a lot of prominent clients and awards, various museums all over Europe (like the “Hätjensmuseum Düsseldorf”, “Kunsthalle Mannheim”, “Kermaisches Museum Fajenca”, “Oberösterreichisches Landesmuseum” or the “Museum für angewandte Kunst” in Vienna) acquired our stoves.

Since 1989 Michael Angermayer is leading the company after finishing his education as ceramist and stove-fitter.
More awards and prominent clients all over Europe followed.  2002 Michael Angermayer became a court expert and assistant foreman of the craft guild.

2012 Christoph Angermayer passed the examination for the master´s certificate. He is state-accredited ceramic designer and graduated the university course in “restoring historical stoves”.

The name Angermayer has come to an old-established, renowned company for individual, exquisite handmade tiled stoves.